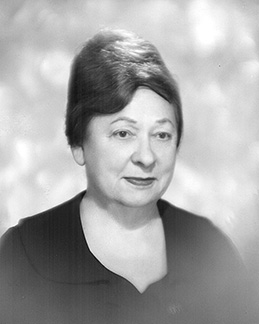 NARRATIVE:
Hazel was the first Nebraska woman and the third in history to be elected to the United States Senate. Her active life was best described by an editorial in the Lincoln Journal at the time of her death: "The likes of Hazel Abel are among the rarest resources of the world." Nebraskans can be grateful that she was destined to spend her remarkable life in the state." Hazel H. Abel was a founder of the Lincoln Community Foundation.