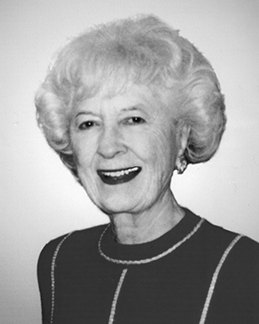 NARRATIVE:
Dorothy was born in Norfolk, Nebraska, and became a Lincoln resident in early childhood. After attending Lincoln schools and graduating from Lincoln High School, she received her M.A. from the University of Nebraska. Dorothy and Avery Forke were married in 1942; his untimely death occurred in 1973. They had one daughter, Jean.

Dorothy was a life member of the University of Nebraska Alumni Association and a member of the Board of Trustees of the University of Nebraska. She held memberships in NU Chapter of Alpha Phi Sorority, the Order of the Eastern Star, Starcraft Chapter #307, PEO Chapter BR, Daughters of the Nile, Naphis Template #66, Westminster Presbyterian Church, American Legion Auxiliary, and was a sustaining member of the Junior League of Lincoln. In 1983, Dorothy and Orville Kingery were married.  Dorothy made contributions to the Foundation to name her father, Hollis Askey, and late husband, Avery Forke, to be Benefactors of the Foundation.