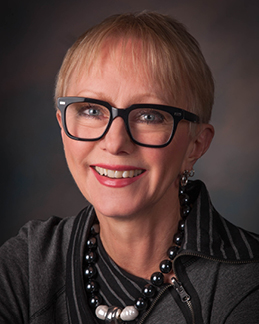 I was fortunate enough to inherit family farms in Custer County.  My great grandfather homesteaded the farm I grew up on.  After graduating from high school, I came to Lincoln and never left.

Having spent the last 48 years here, I consider Lincoln home.  My parents and my brother are all deceased and I have no other family.  And no one who wanted to continue farming, so I sold the farms in 2014 and began to consider how to share my good fortune.

After four years of disorganized giving, I was advised to work with the Lincoln Community Foundation, which I was well aware of having lived here for many years.  The people I know and have met at the Foundation have been so helpful and have given me good direction to continue sharing.