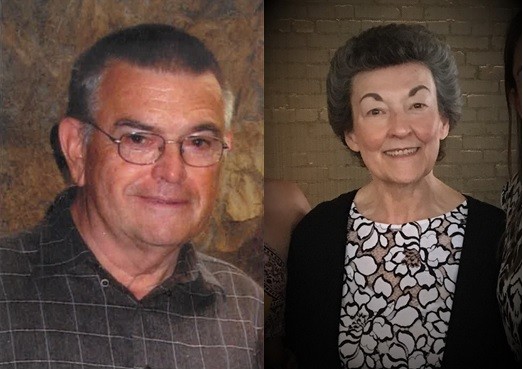 CAREER HIGHLIGHTS:
Bill was the third generation owner of ABC Electric, where he started working at age 14. He became President of ABC Electric in 1984 and served in that role until his son, John, took over in 2001.

Bill was a leader in the industry and set the gold standard for electrical contracting. His integrity was recognized by the Better Business Bureau with the first ever Integrity Award. He also served as the President of NECA of Nebraska and was a member of the State Electrical Board for 30 years.