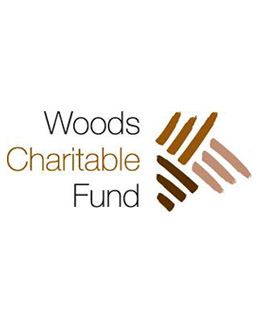 Woods Charitable Fund, a private foundation established in 1941, was founded by Frank H. Woods, Nelle Cochrane Woods and their sons Thomas C. Woods, Henry C. Woods, and Frank H. Woods, Jr.  The Fund received significant gifts in the 1950s from Frank H. and Nelle C., primarily as a result of their business interests in Lincoln Telephone and Telegraph and Sahara Coal Company.  During its first 54 years, Woods Charitable Fund provided grants to organizations in Lincoln, Nebraska, as well as Chicago, Illinois, because of family and business ties to those areas.  In 1933, Woods Charitable Fund established a new private foundation in Illinois, which is known as the Woods Fund of Chicago.  Woods Charitable Fund and the Woods Fund of Chicago are each governed by boards that respond to local needs in their respective cities.