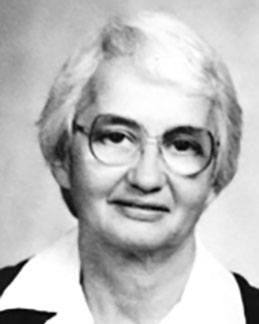 NARRATIVE:
Sheila's father, R.S. Dickinson, was a founding partner and a long-time president of Nebraska Consolidated Mills which would become ConAgra Foods. Sheila's mother was a native of upstate New York who came to Ravenna, Nebraska, as a young women to teach school.

"Sheila gave to many organizations anonymously because she didn't feel she should get credit for giving money that had been given to her." - Burket Graf