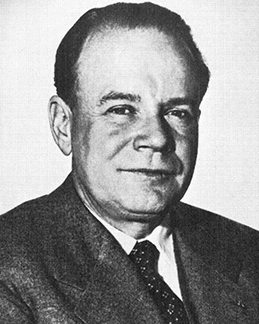 NARRATIVE:
Dr. Thomson was an enthusiastic supporter of civic and cultural interests throughout the city and state and was a significant contributor to the international medical world. He was a frequent and esteemed visitor on every continent and received much recognition, including honorary memberships to orthopedic societies in Finland, Poland and Latin America.
James E.M. Thomson, M.D., was a Founder of the Lincoln Community Foundation.