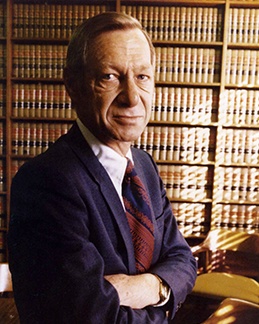 NARRATIVE:
When Taylor retired from the National Bank of Commerce Board, he was described as "one who attended every meeting.  He was attentive, loyal and reliable and he left an indelible imprint on those activities with which he was identified."

Taylor was always involved in his community. In high school his football playing resulted in him being called "Tiger Greer." He played football when he was in the Marines and at Yale. He became involved in the volunteer community when he moved to Lincoln.  He enjoyed learning about the city and solving problems. He was involved with the Beta Theta Pi Fraternity at Yale and at NU.