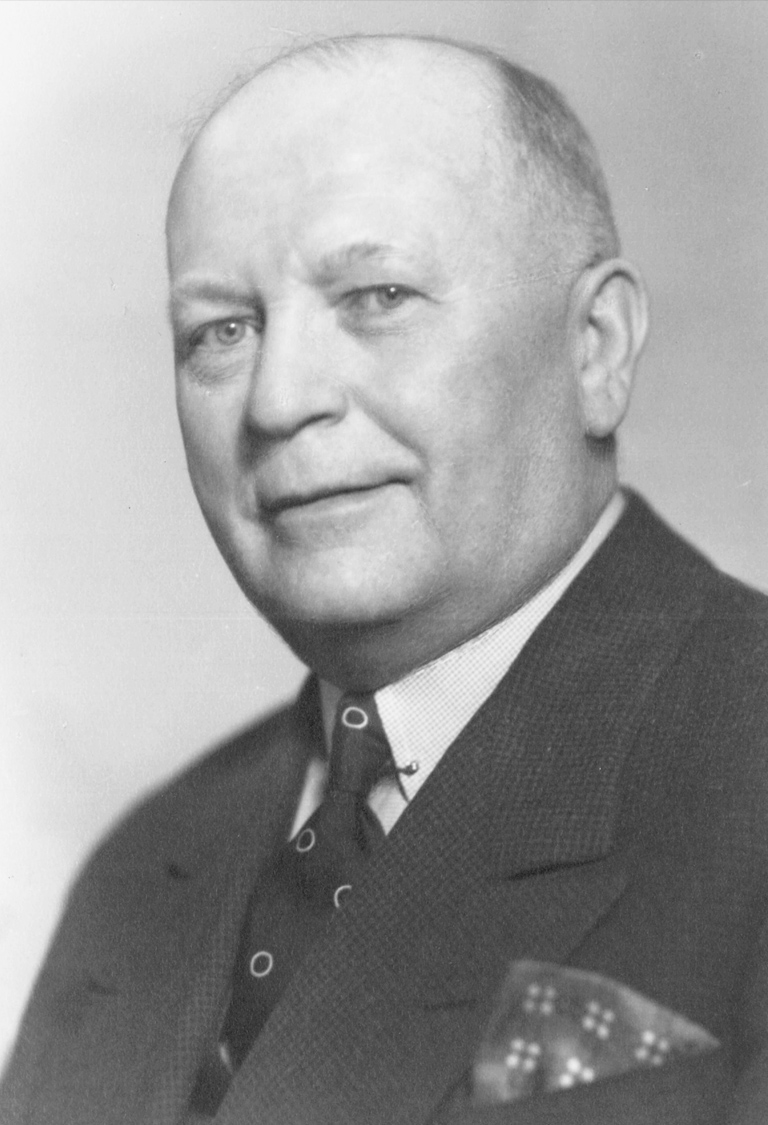 QUOTE:
And I soon shall wander o'er the hill
To the lassie who loves me still.
--From 'Lassie O'Mine,' composed by Edward

NARRATIVE:
Edward was born into a large family in Louisville, Kentucky. As a child, he was sent to Lincoln and raised as an orphan at Tabitha Home. He supported himself during his early teens by selling papers and playing the violin. He led a popular orchestra bearing his name, served as a bugler in the Spanish American War, and was the chief trumpeter for the Second Nebraska Volunteer Infantry.  In addition to being one of Lincoln's best-known merchants, he was a successful musician and composer. He composed many songs which have retained their popularity and continue to be played today.