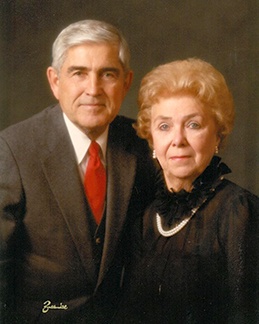 QUOTE:
Lincoln is the place to be, the place to live, and the place to support. Jean and I met in 1938 at the University of Nebraska Lincoln. After serving in two wars and living in two other business locations, we always returned home to Lincoln. Our three children thrived in the Lincoln community, attending local schools and UNL.