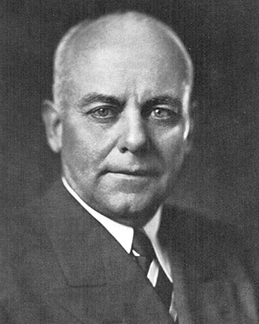 NARRATIVE:
Clarence's administration of city affairs during his time as mayor was best known for its efficiency and his introduction of progressive methods of government.