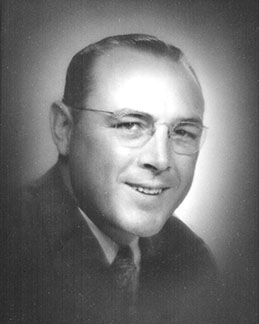 NARRATIVE:
Avery was personally instrumental in recruiting and retaining Bob Devaney as the Nebraska head football coach in 1962. At the time of Avery's death, the Lincoln Journal quoted Mr. Devaney as saying: "Avery did many things to help the sports picture at Nebraska during the past years. He was a Husker Achievement Award winner for many years and his loss will be greatly felt throughout the state."