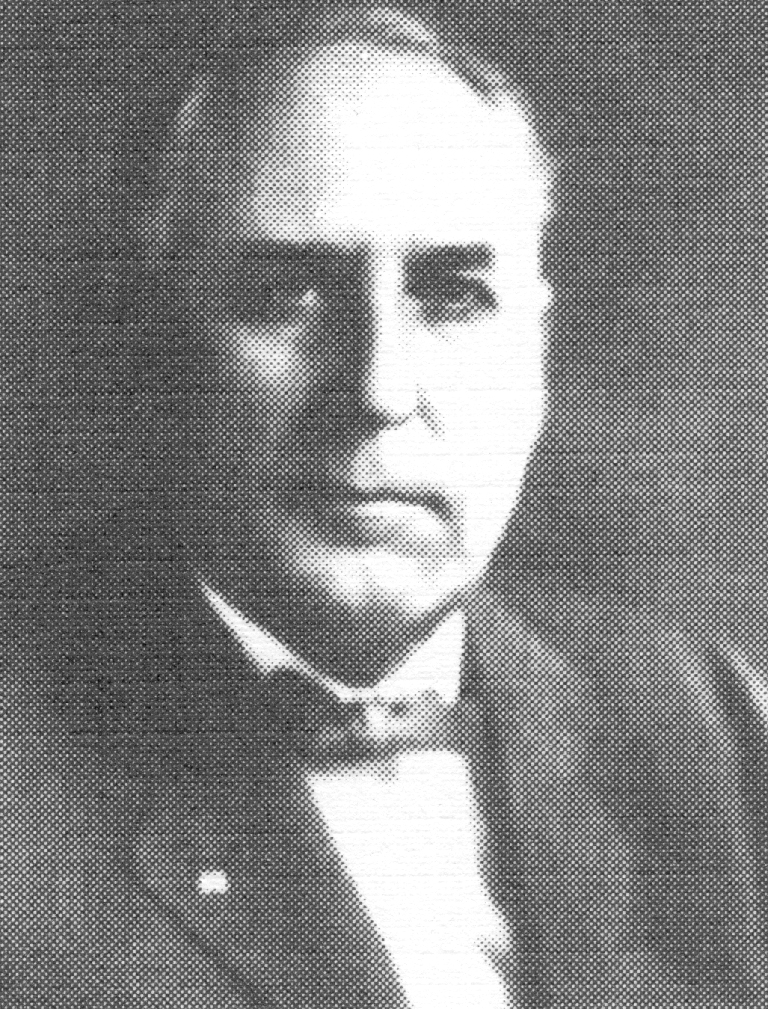 NARRATIVE:
Arthur was actively interested in horticulture and developed the largest apple orchard in Nebraska near his home in Falls City. Arthur's superior service as an advisor to the Secretary of War on inland waterways and the Panama Canal earned him the distinction of being known as the "Father of Missouri River Development."