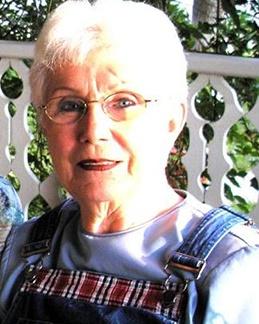 QUOTE:
One's character is determined by the thoughts that are permitted in the mind.
Freely you have received, freely give. Matthew 10:8