Keeping Lincoln Beautiful, One Park at a Time 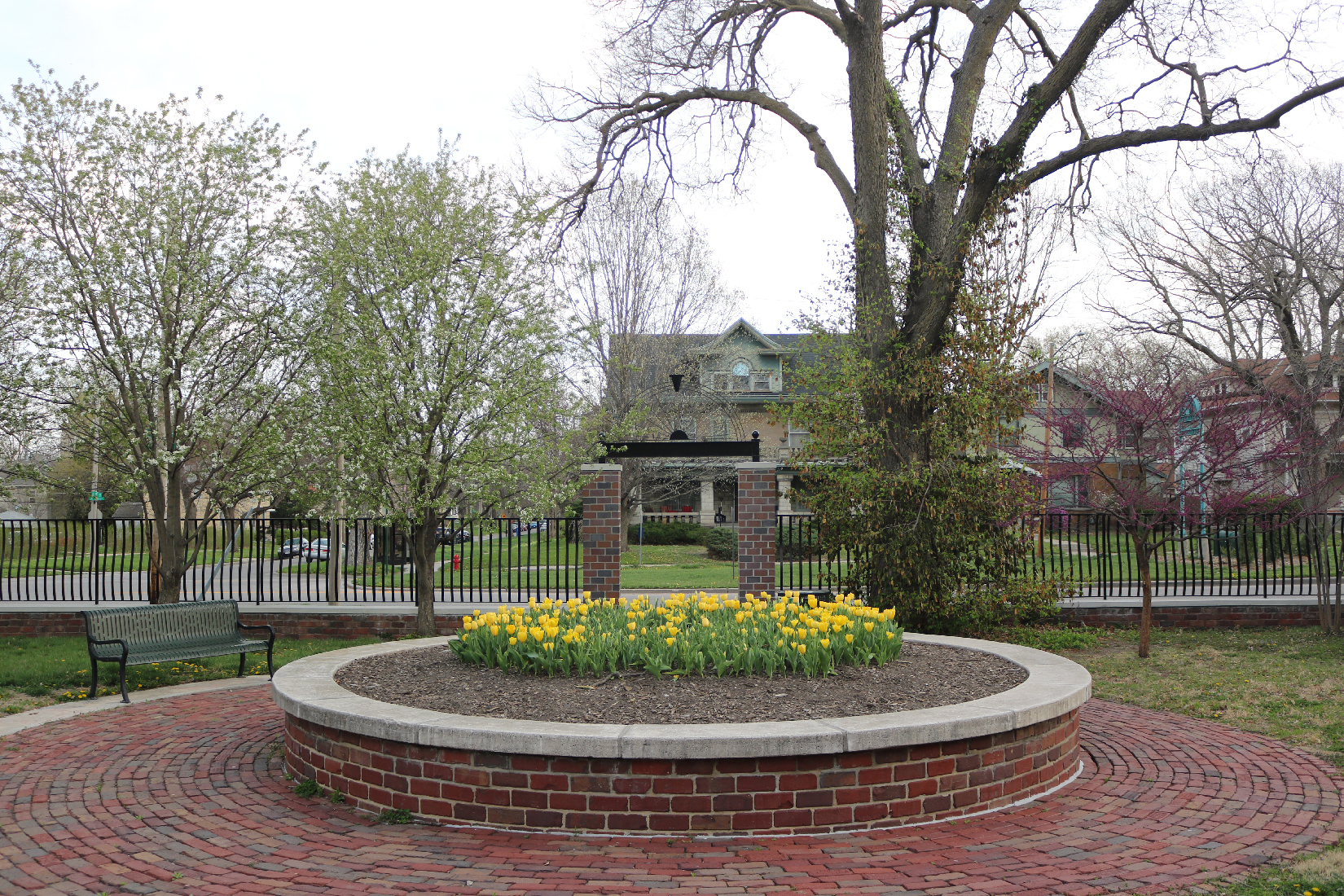 “We have 128 parks, 85 playgrounds, 10 pools, 5 recreation centers, and 5 golf courses,” said Maggie Stuckey, Lincoln Parks Foundation’s executive director. “All of those amenities are part of Lincoln’s quality of life, and it’s our job to preserve, improve and update them.”

Two of those 128 parks are Breta Park and Near South Park, both of which are part of Lincoln’s Near South neighborhood. In the summer of 2016, the Lincoln Community Foundation awarded a $13,000 grant to Lincoln Parks Foundation to help renovate the parks, which were originally developed more than 20 years ago. With crumbling bricks and dying trees, what used to serve as a welcome mat for the Near South community was failing to meet the neighborhood’s expectations.

In conjunction with the Near South Neighborhood Association and the Lincoln Parks and Recreation Department, Lincoln Parks Foundation regraded the parks. They dug out dying trees and planted new ones. They reseeded the grass and replaced the bricks. And while the project is still ongoing, the changes have already been considerable.

“The before-and-after is pretty amazing,” Stuckey said. “And we’ll still be working on the project through the calendar year.”